NEW! Snuggle Up With The Streets Of Tokyo

After moving to Tokyo in 2017 we began to realize how the lines on the streets offered more than just direction. The bold, iconic lines served their purpose of helping millions of people to navigate the public space, but they seemed to help navigate interpersonal distance and interactions as well. 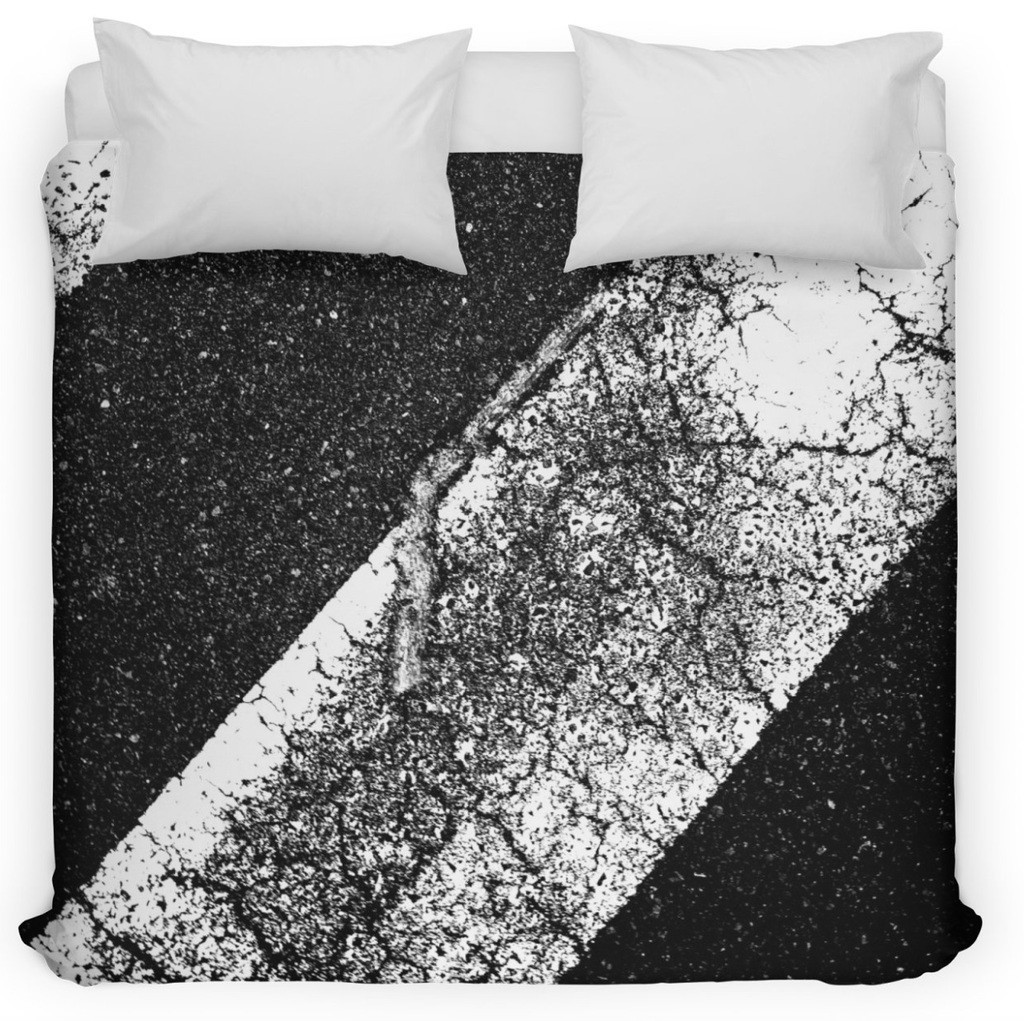 The orderly placement and repeated patterns were soothing and almost comforting. At the same time, the cracks and decay as the paint aged told the story of how things might look beautiful and perfect at a distance, but upon closer inspection the flaws are revealed. This applies literally to the physical paint, but is also indicative of society as a whole. With this insight the stark black and white imagery becomes suggestive of the duality of humanity at scale - functional but inescapably flawed. 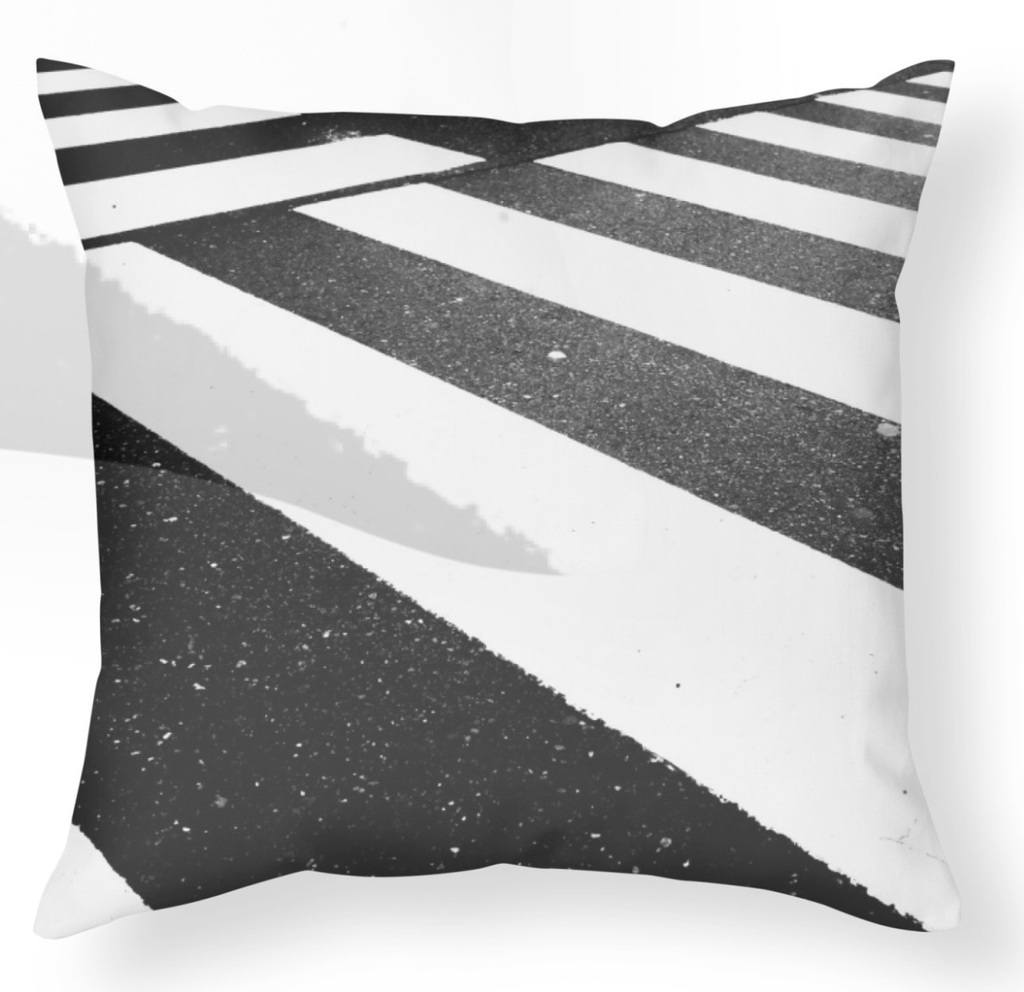 These new products can be seen as a followup to the book "Don’t Go Outside" – a collection of street photography by Sean Bonner, a voyeuristic exploration of the public human interaction in Tokyo. This stylistic reinterpretation both forcibly minimizes the imagery by removing the people, the individuals, as well as putting full focus on the intention of the population at large. Stripped of the human subjects, all that's left is their impact. The intention of bringing this imagery literally from the public streets inside to the intimacy of our own homes, living rooms and bedrooms further plays on this duality of intention.

Snuggle up with the struggle. 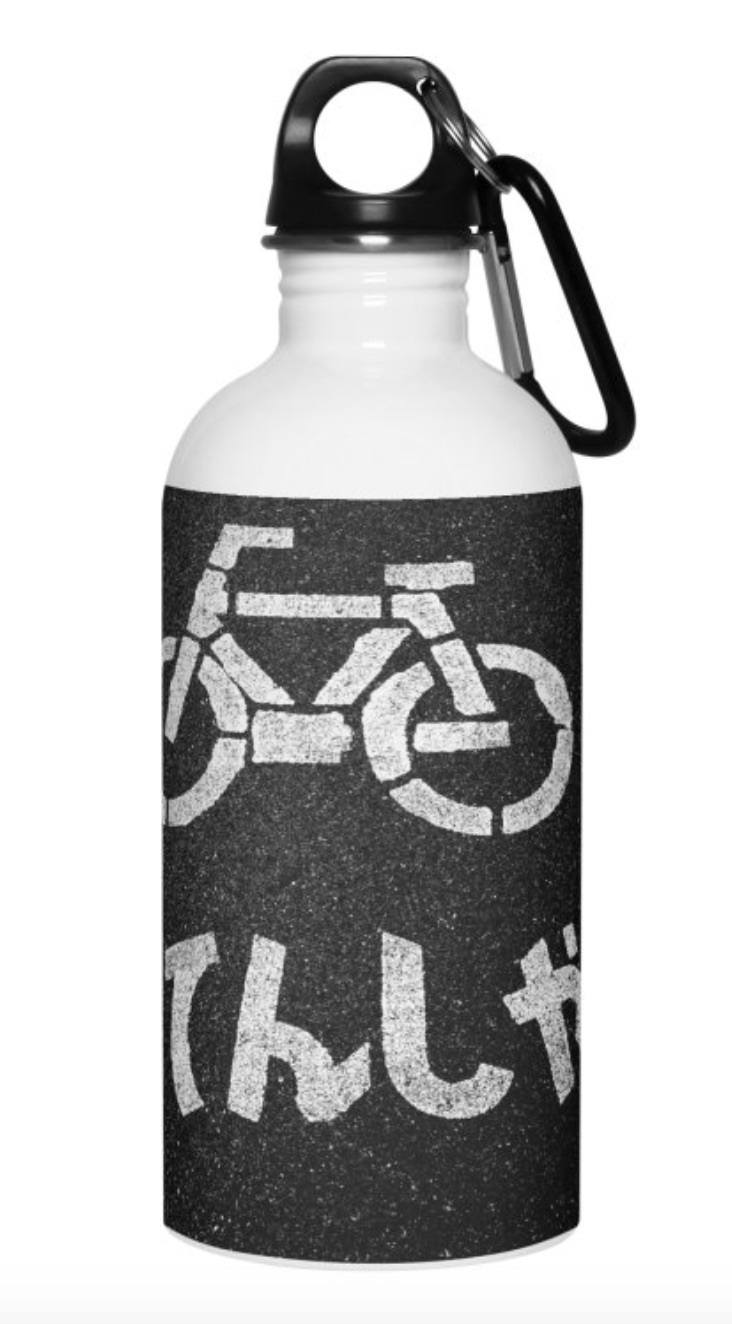