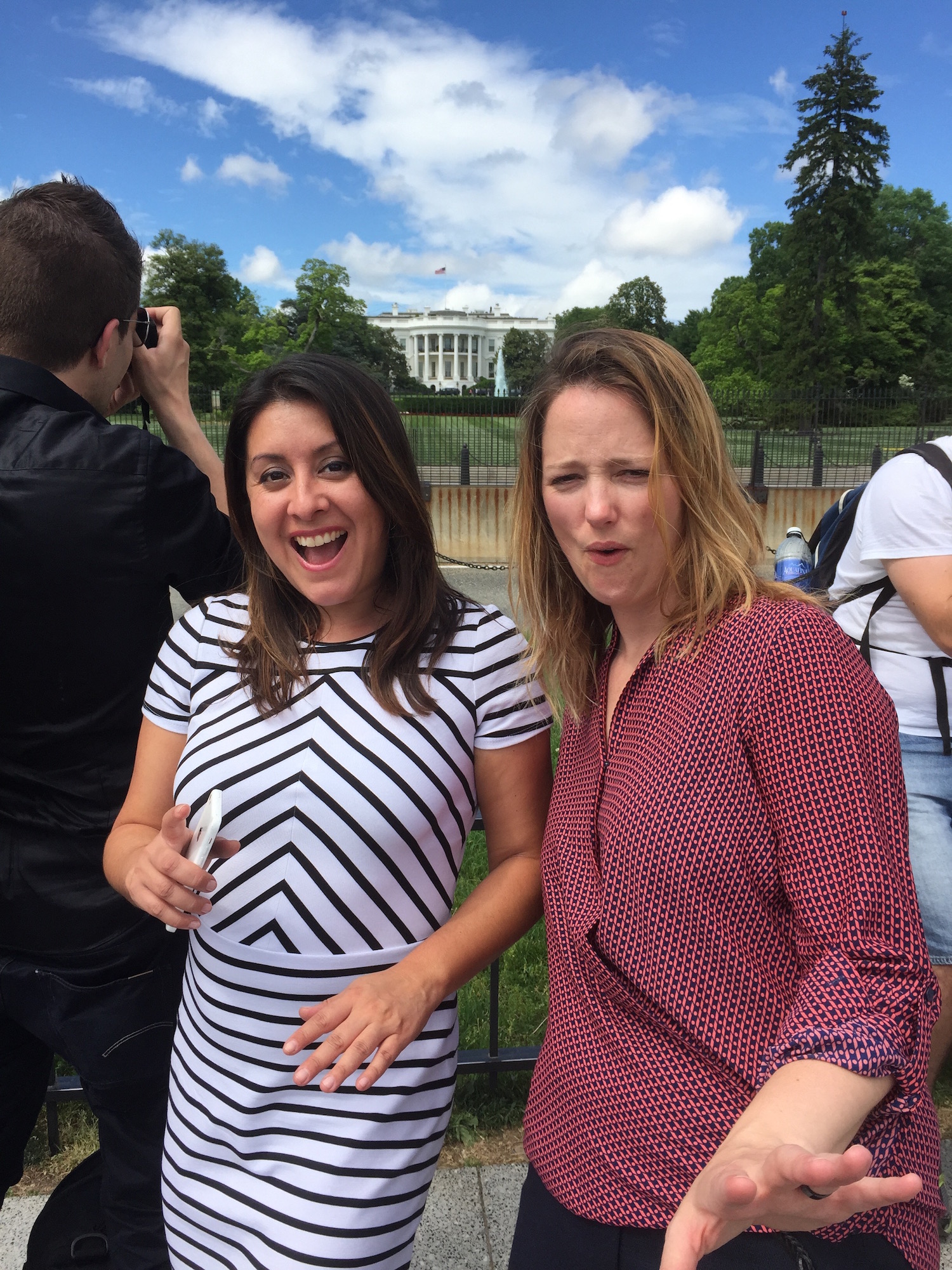 Today is the day after Trump was elected as President. Not the easiest day to celebrate a birthday.

Two years ago today, Luz Rivas and I launched KitHub. We attribute our collaboration to President Obama, because it was at an Town Hall with Obama in October, 2014 that we ran into each other and the idea was sparked.

I thought about delaying the celebration because of the results of the election, but then I thought about what I can do to fight, and my fight is to bring STEM education to kids, awareness about the environment and climate change and support of women in tech.

Obama has done a lot in his past 8 years as President to support STEM education and climate change efforts:

– Under the Obama administration, we established Computer Science for All, Educate to Innovate, the Nation of Makers and more.

So today I will celebrate the past two years of KitHub, the past 8 years of President Obama, and continue my work over the next four years to do everything I can to ensure that our next President doesn’t ruin everything Obama has done during his Presidency.

“One of the things that I’ve been focused on as President is how we create an all-hands-on-deck approach to science, technology, engineering, and math… We need to make this a priority to train an army of new teachers in these subject areas, and to make sure that all of us as a country are lifting up these subjects for the respect that they deserve.”

“The shift to a cleaner energy economy won’t happen overnight, and it will require tough choices along the way. But the debate is settled. Climate change is a fact. And when our children’s children look us in the eye and ask if we did all we could to leave them a safer, more stable world, with new sources of energy, I want us to be able to say yes, we did.”