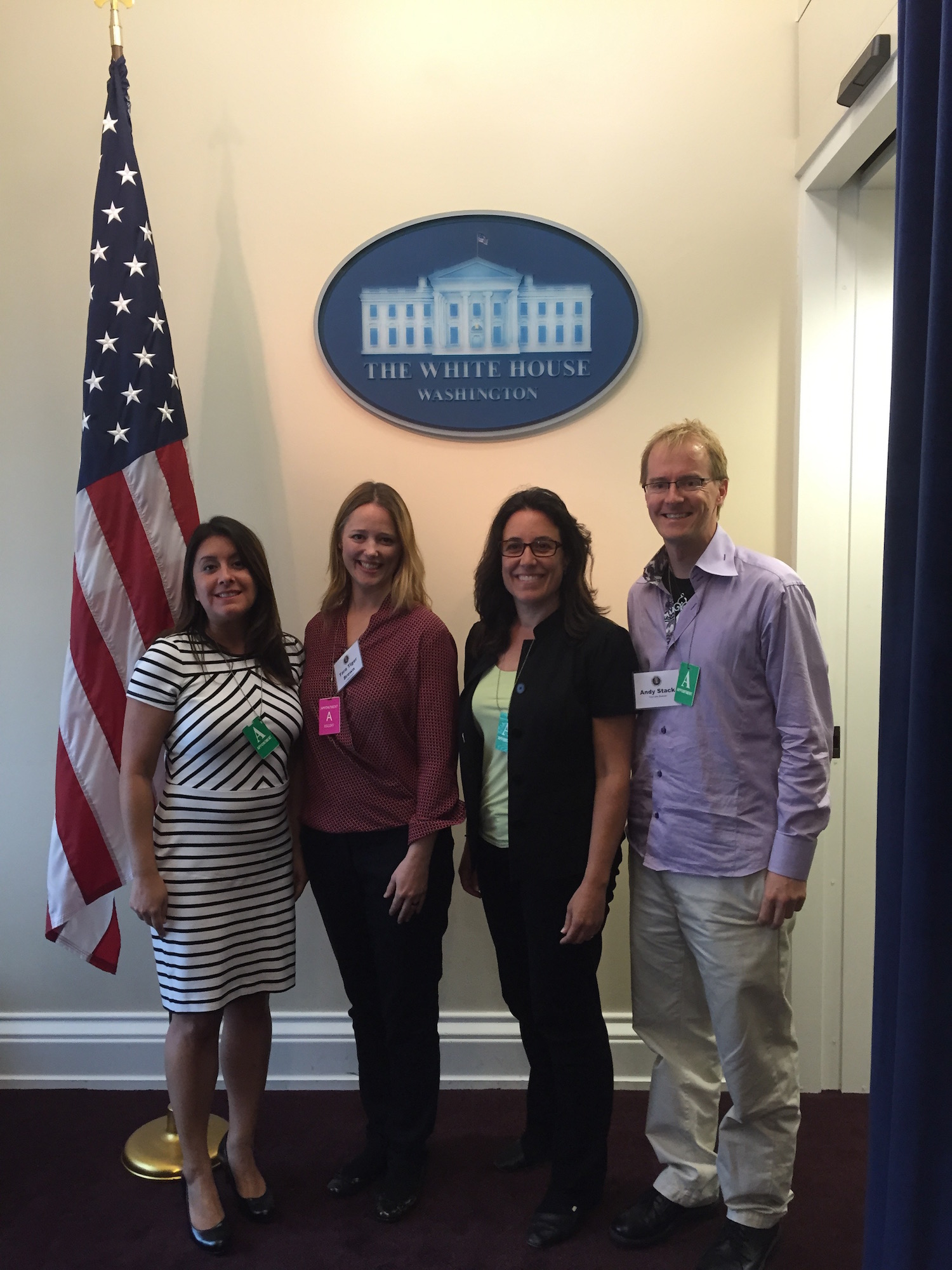 It Takes A Nation Of Makers To Make A Nation

Back in 2012 when the seeds were planted for LA Makerspace, it was still a fairly novel idea. We were the first family friendly makerspace in Los Angeles and we launched one of the first makerspace crowdfunding campaigns on Kickstarter. People came to our space in downtown LA from all over Southern California because it was the only place like it.

Fast forward three plus years and a lot has changed. There are not only multiple makerspaces in Los Angeles but across the nation.

Last year, President Obama convened Mayors from around the country, and hosted the first-ever White House Maker Faire and issued a call to action that “every company, every college, every community, every citizen joins us as we lift up makers and builders and doers across the country.” By democratizing the tools and skills necessary to design and make just about anything, Maker-related events and activities can inspire more people to pursue careers in design, advanced manufacturing, and the related fields of science, technology, engineering, and mathematics (STEM) and possibly take their creations to the next level and become entrepreneurs.

In early May of this year, I had the chance to join a conversation at the White House to discuss next steps as part of a Maker Cities Roundtable. I joined twenty communities from around the country in an exciting half-day conversation, where we talked about each other’s successes and challenges, and came away with lots of ideas we should bring back to our communities. We’ve kept the momentum since, and I’m excited by everything going in our community and around the country.

June 12–18th is the Week of Making, and I’m excited to highlight a few things we have already accomplished at LA Makerspace, and what we hope to do in the next year.

I’m proud of the Los Angeles maker community and the mentorship and resources it provides to Angelenos. I’m excited that work being done here in LA and cities across the US is being recognized nationally as vital to the economy and job creation.